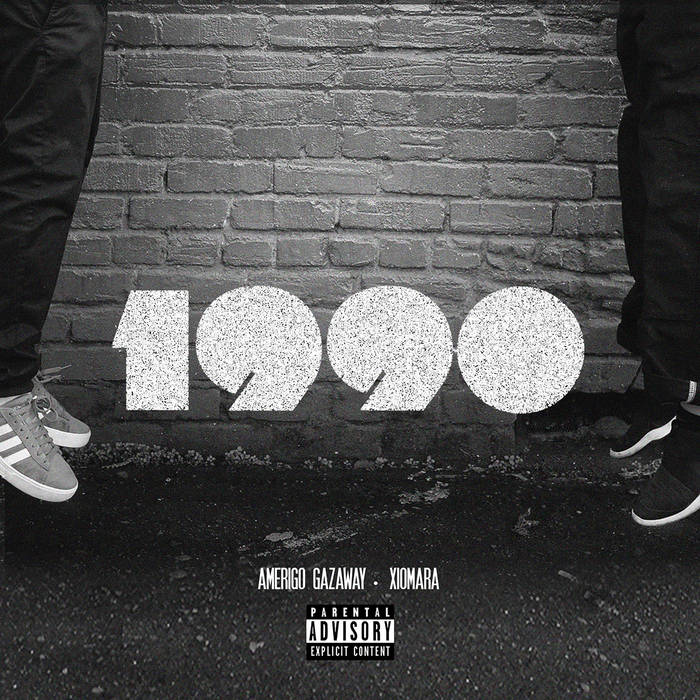 An ode to 90’s R&B, Amerigo Gazaway and Xiomara’s “1990” album is a nostalgic love letter to an era that redefined the genre. Known for his work reinterpreting classics, Gazaway (most recently tapped by the Miles Davis estate for his work on the lost Rubberband sessions), steps out of his role as a remixer and gives Bay Area artist, Xiomara, the bedrock for her voice to flourish.

With her breakout 2016 release “Seven Nineteen,” Xiomara’s soulful debut took home top rankings in SF Weekly’s “5 Best Bay Area Albums of 2016” list and led to guest spots on releases from Son Little, Blu, and Oh No to name a few. Leaning heavy on Xiomara’s songwriting and arrangement chops, the newly formed duo spent the last year crafting a collaboration as original as it is reminiscent.

Cannibal Corpse's George "Corpsegrinder" Fisher stops by for an interview