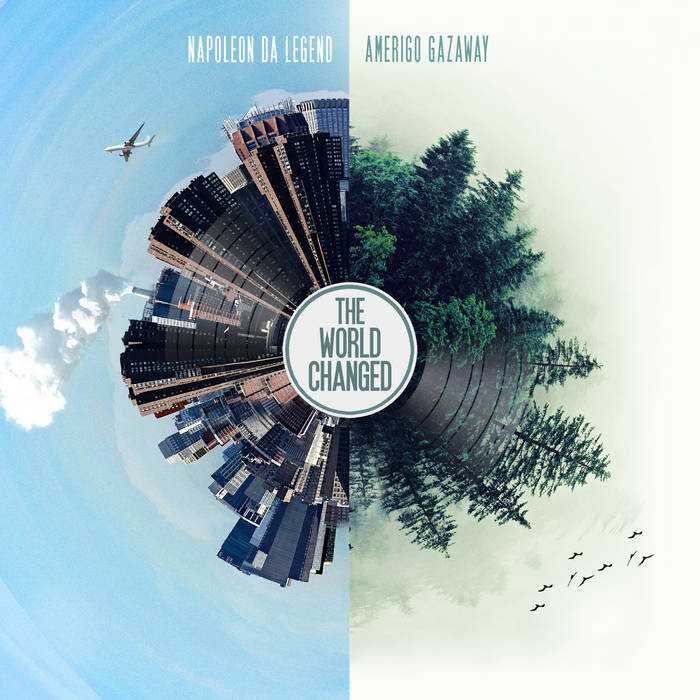 thisisart Had the pleasure of mix/mastering this album with Amerigo and I just wanna say we spent the extra time to make sure each and every track would bump for years to come. Napoleon and Amerigo are perfect together. Favorite track: Sine Qua Non (feat. Awon).

Working in tandem to keep the cohesion heard throughout the album’s 16 song tracklist, NDL finds his pocket on a range of emotions over versatile beats composed with Gazaway’s signature nuances, scratch hooks and interview soundbites.